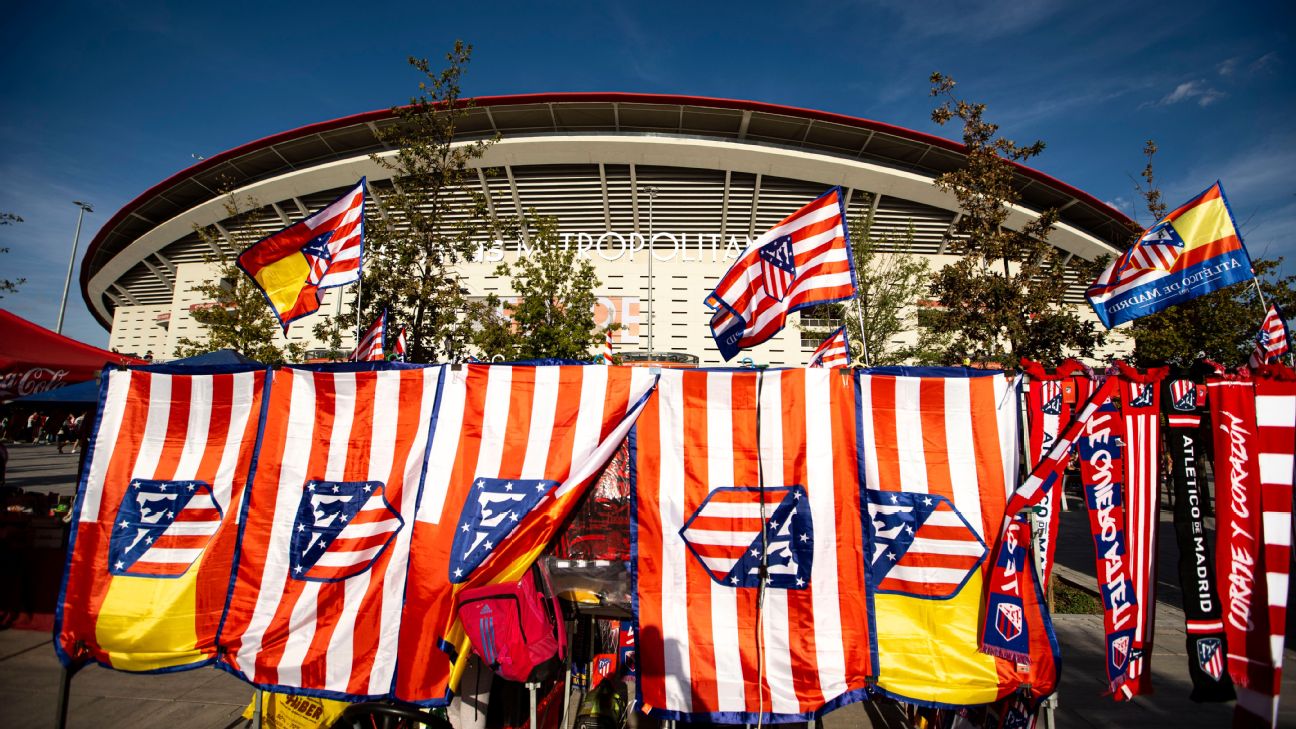 Hundreds of Atletico supporters could be heard singing « Vinicius, you are a monkey, you are monkey » in a video published on social media by radio station Cope in the build up to the game that Real went on to win 2-1.

Local media also reported that monkey noises and chants of « Vinicius, die » were heard throughout the game.

Atletico Madrid did not immediately respond to a request for comment, but said on Twitter: « Support Atleti with passion and respect for opponents. »

Pedro Bravo, the head of the Spanish Football Agents Association, was criticized last week for saying Vinicius needed to stop « monkeying around » when celebrating goals, with a number of Brazilian footballers, including Neymar and Dani Alves, denouncing the comments as racist.

Bravo said that the comment was not intended to be interpreted as racist, and instead was just a common turn of phrase used in Spanish.

Vinicius and Real, however, both released statements condemning the racist abuse the player has suffered during in his career.

Vinicius and scorer Rodrygo celebrated Real’s opening goal in the game by dancing in front of the Atletico fans as Real continued their perfect start to the season.

After the match, Vinicius tweeted a picture of him celebrating with his Selecao teammate Rodrygo, writing: « Dance where you want. » His international teammate Gabriel Jesus of Arsenal said earlier on Sunday that his dancing celebration for his goal against Brentford in the Premier League was dedicated to his friend.