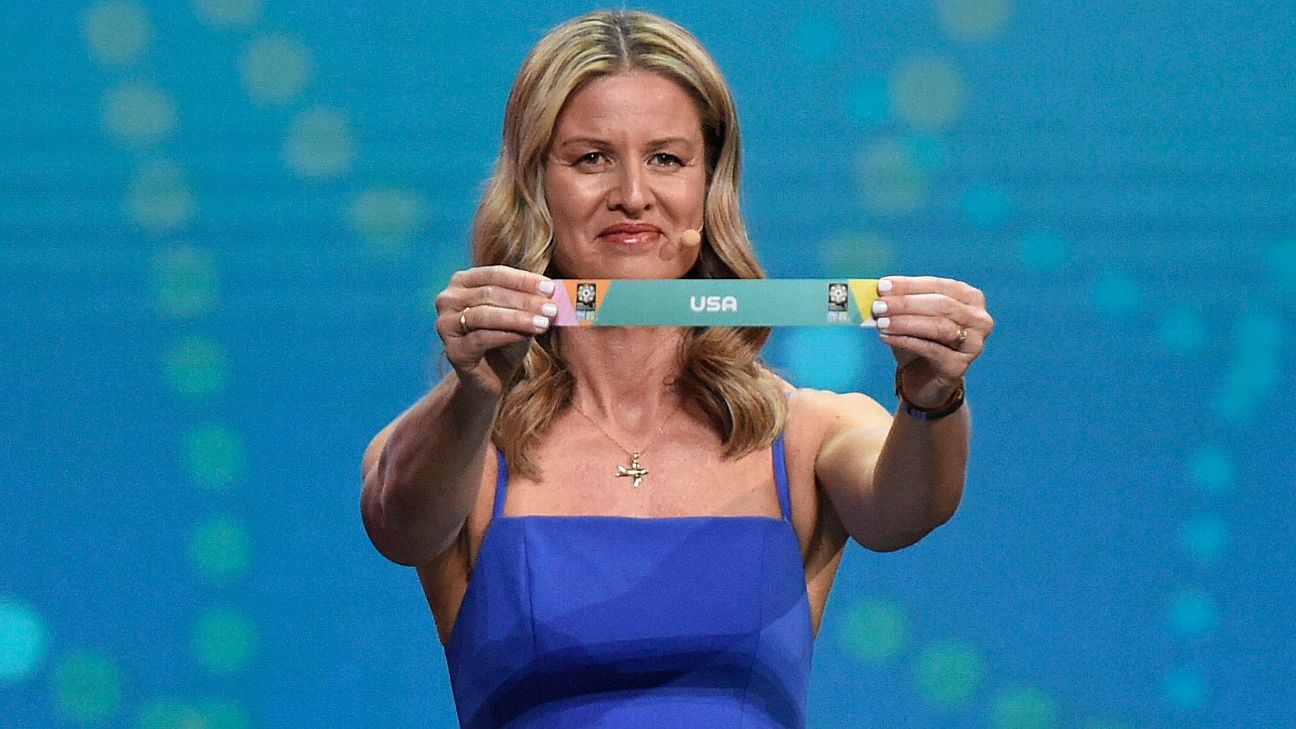 Check out all the fixtures and venues for the 2023 Women’s FIFA World Cup in Australia and New Zealand, including the knockout bracket.

What is the FIFA Women’s World Cup format?

The 32 teams were drawn into eight groups of four nations. The top two in each group will advance to the knockout rounds.

The competition then moves onto a round of 16, quarterfinals, semifinals and final.

The tournament is being hosted by Australia and New Zealand from July 20 to Aug. 20.

Kick-off times will be announced after the draw.

‘English prejudice’ behind booing vs US