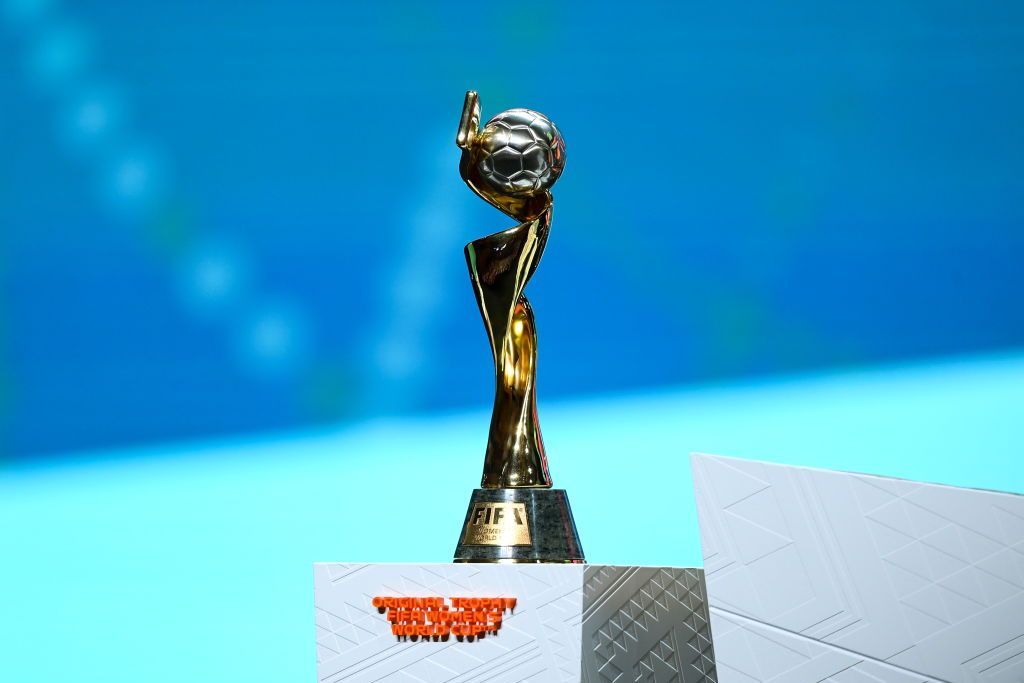 United States and England could meet in the final of the 2023 FIFA Women’s World Cup after being placed in opposite sides of the bracket in Saturday’s draw.

New Zealand will take on Norway in the opening game of the tournament on July 20, with co-hosts Australia playing their first match against Republic of Ireland later that day.

USWNT are in Group C and will play their first game against Vietnam in Eden Park, Auckland on Saturday, July 22. England must wait to find out who they open against on the same day, taking on the playoff winners in Group C in Lang Park , Brisbane.

The 2023 FIFA Women’s World Cup is being held across nine cities in Australia and New Zealand between July 20 and Aug. 20, with the final being held in the 83,500-capacity Stadium Australia in Sydney.